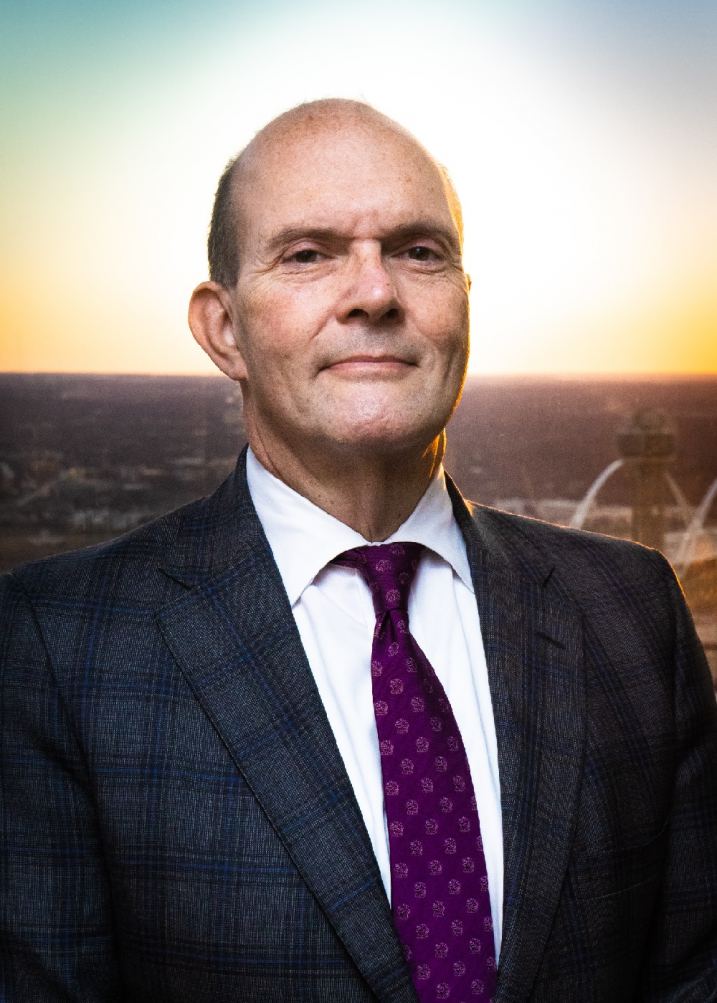 "We are humbled to honor these two great civic leaders, who we're proud to call our friends and advocates," said Miranda Rodriguez, the Oak Lawn Band president. "John and Melissa have both worked tirelessly to help countless members of our community. We can't think of anyone better for us to honor than these two."

More on Txylo.com
John K Horany is a board-certified personal injury trial lawyer. A native of Wichita Falls, Texas, John gained national notoriety in 1999 after successfully representing the people of his hometown during a federal lawsuit that ultimately prevented the removal of two books – Heather Has Two Mommies and Daddy's Roommate – from the local public library. Partnering with the American Civil Liberties Union and on behalf of the American Library Association, John faced vocal opposition from charismatic church leaders, including Robert Jeffress, then pastor of the local First Baptist Church.

The band will present John and Melissa the award during the organization's season finale concert, Mixtape: A 40th Anniversary Celebration. The show features many band favorites like the William Tell Overture, Variations on a Korean Folk Tune by Chance, and Markowski's City Trees, commissioned for the OLB.

About the Oak Lawn Band
Celebrating over 40 years of making music and serving the community, the Oak Lawn Band provides a welcoming and supportive environment for performers from across North Texas, regardless of their gender identity, age, ethnicity, sexual orientation, and musical ability. The OLB is a proud member of the Pride Bands Alliance (FKA LGBA - Lesbian & Gay Band Association)