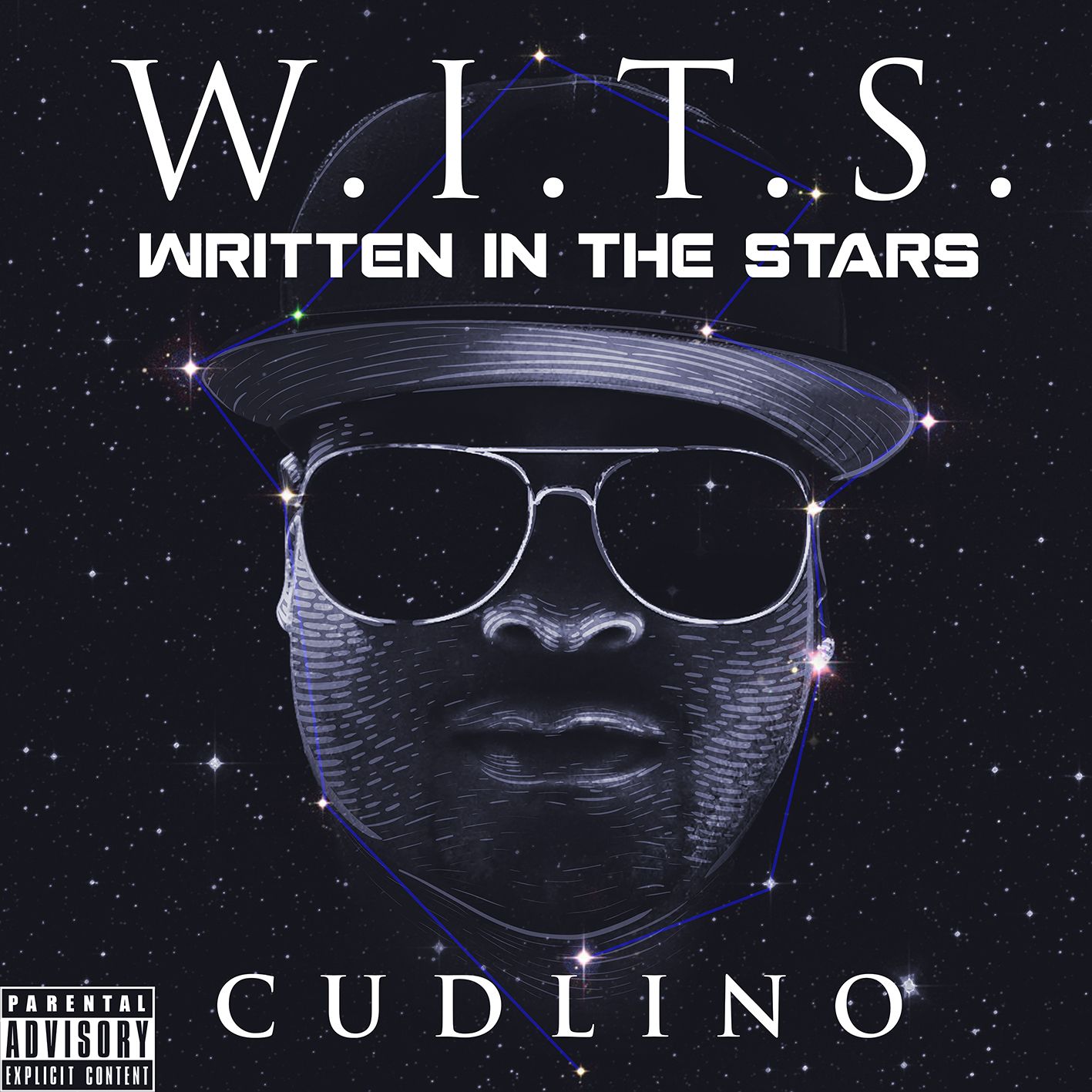 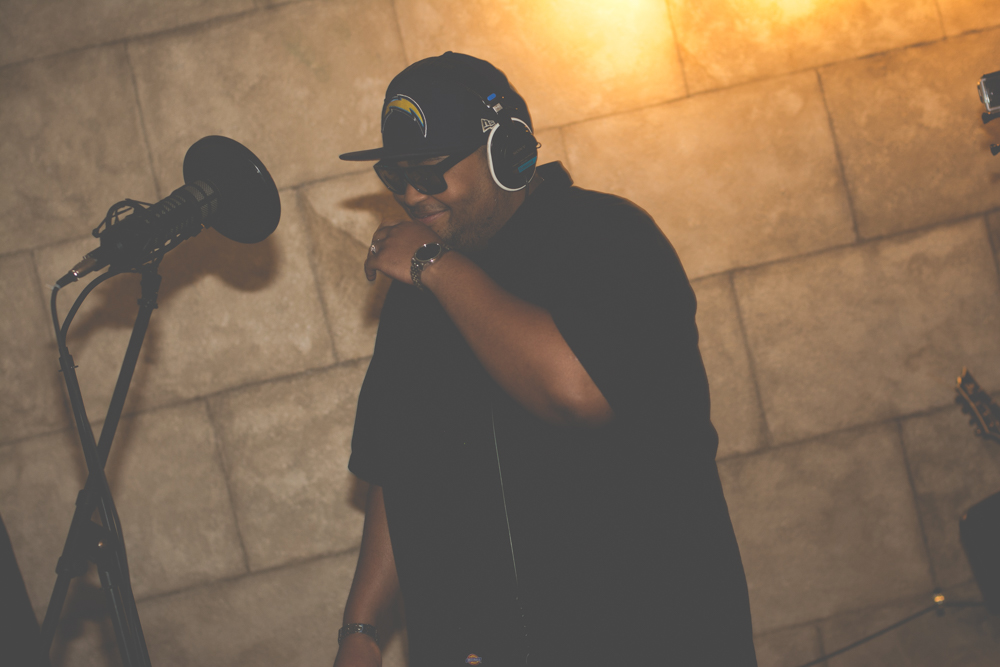 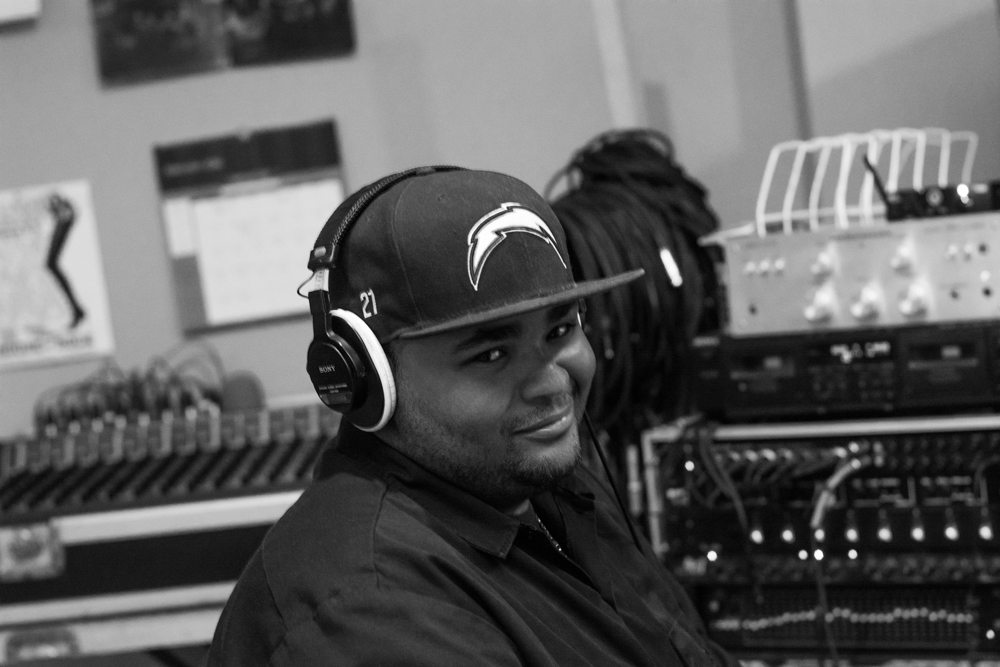 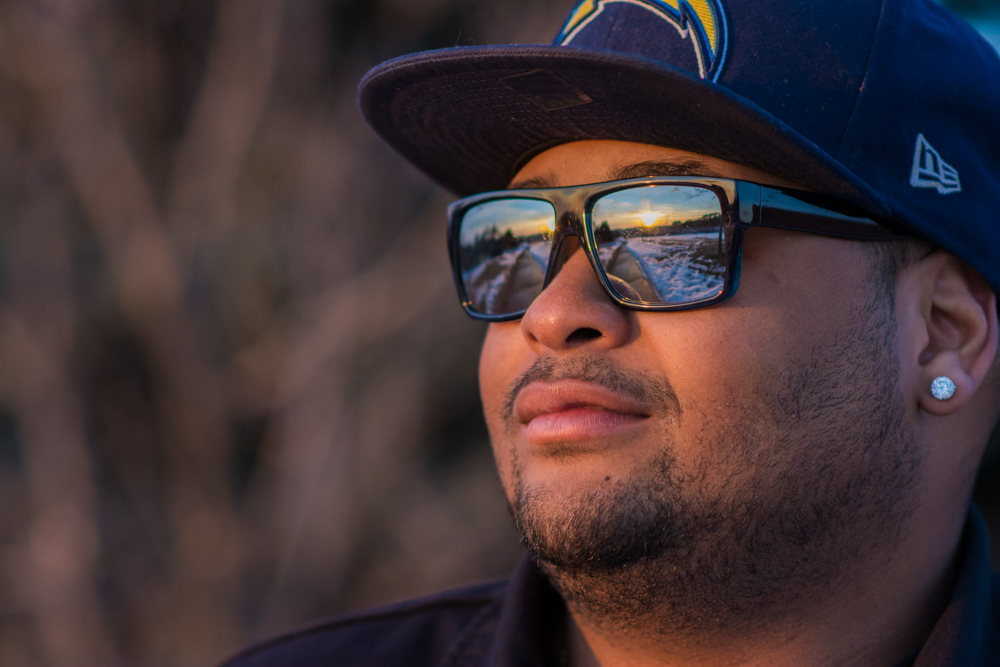 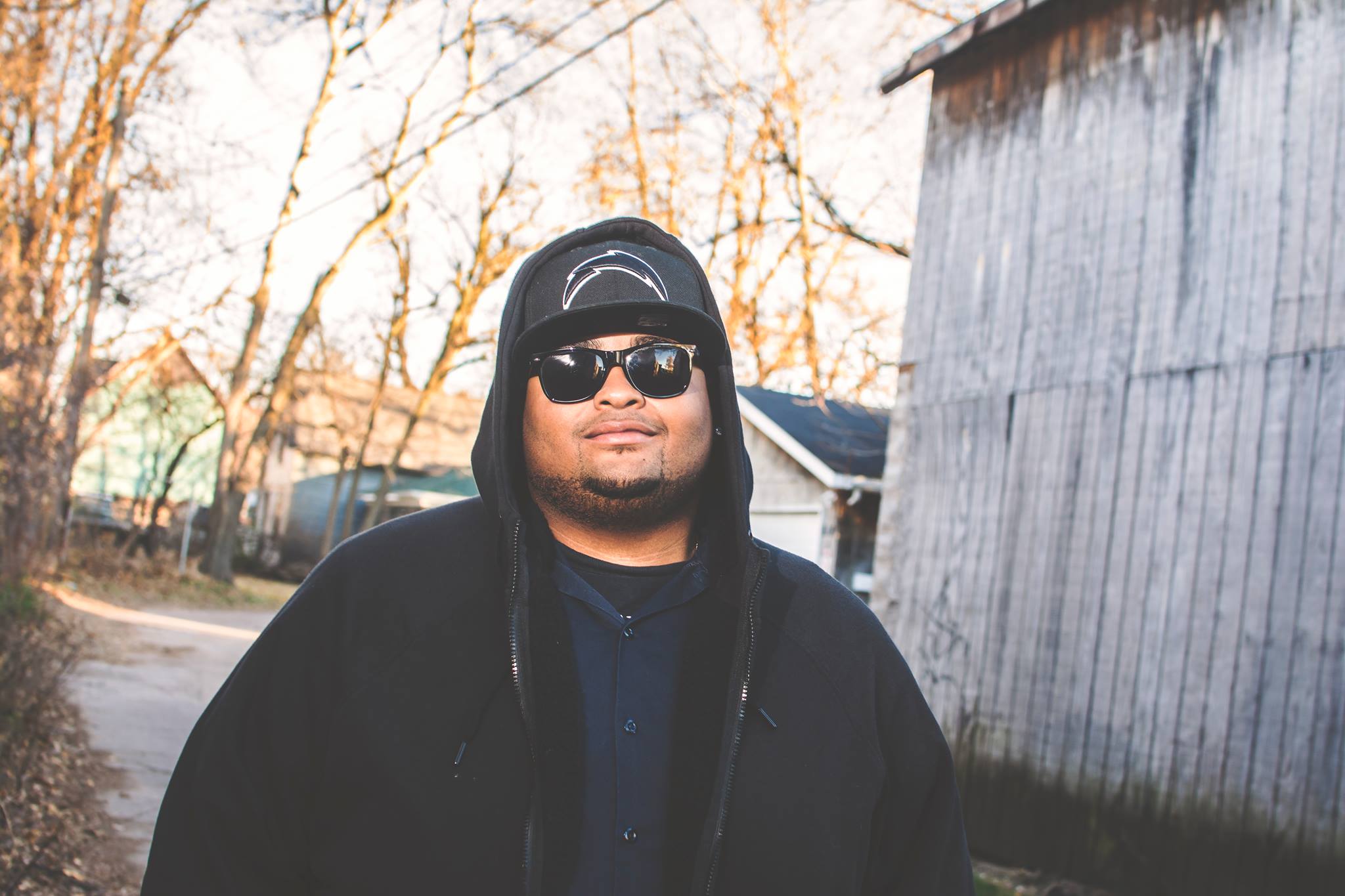 Cudlino's W.I.T.S. (Written In The Stars) album is scheduled to be released on Valentine's Day.
EAU CLAIRE, Wis. - Txylo -- With his inspired mix of hip hop, r&b, and electronica, Cudlino is building serious buzz. He boasts over 50K followers on social media, and is racking up huge streaming numbers on all platforms. After several well received EP's and videos, he has now announced the release of his full length debut album'W.I.T.S. (Written In The Stars)'.

'W.I.T.S.' starts with a bang, opening with the 80's dance indebted 'Youngin.' A deceptively introspective track, Cudlino showcases his unique ability to rap about serious topics while still maintaining an uplifting groove. Joined by rappers Mistah and Dee Bomb, 'Youngin' is the perfect introduction to Cudlino's world.

More on Txylo.com
Cudlino goes on to chronicle his difficult upbringing and family issues on the laid back 'Don't Fall Short.' Over a bed of woozy synths and moody beats, the rapper lays his soul bare. "Utilize strength from you inner core," he raps, emphasizing his ability to turn tragic circumstances into triumph. It's a theme that reoccurs again and again.

Over the album's sixteen tracks, Cudlino shows himself to be a versatile artist capable of handling any style. From the breezy pop of 'Where You Are' to the funk infused 'Hit The Ground,' he puts his signature spin on a wide range of sounds, always keeping things fresh and never repeating himself. The album reaches a high point with the title track, in which Cudlino sums up his mission: "Written in the stars, we are destined for greatness." With his passion and conviction, he just might be right. 'W.I.T.S. (Written In The Stars)' is available everywhere February 14, 2020.

Get more information and hear all of Cudlino's music at www.cudlinomusic.com