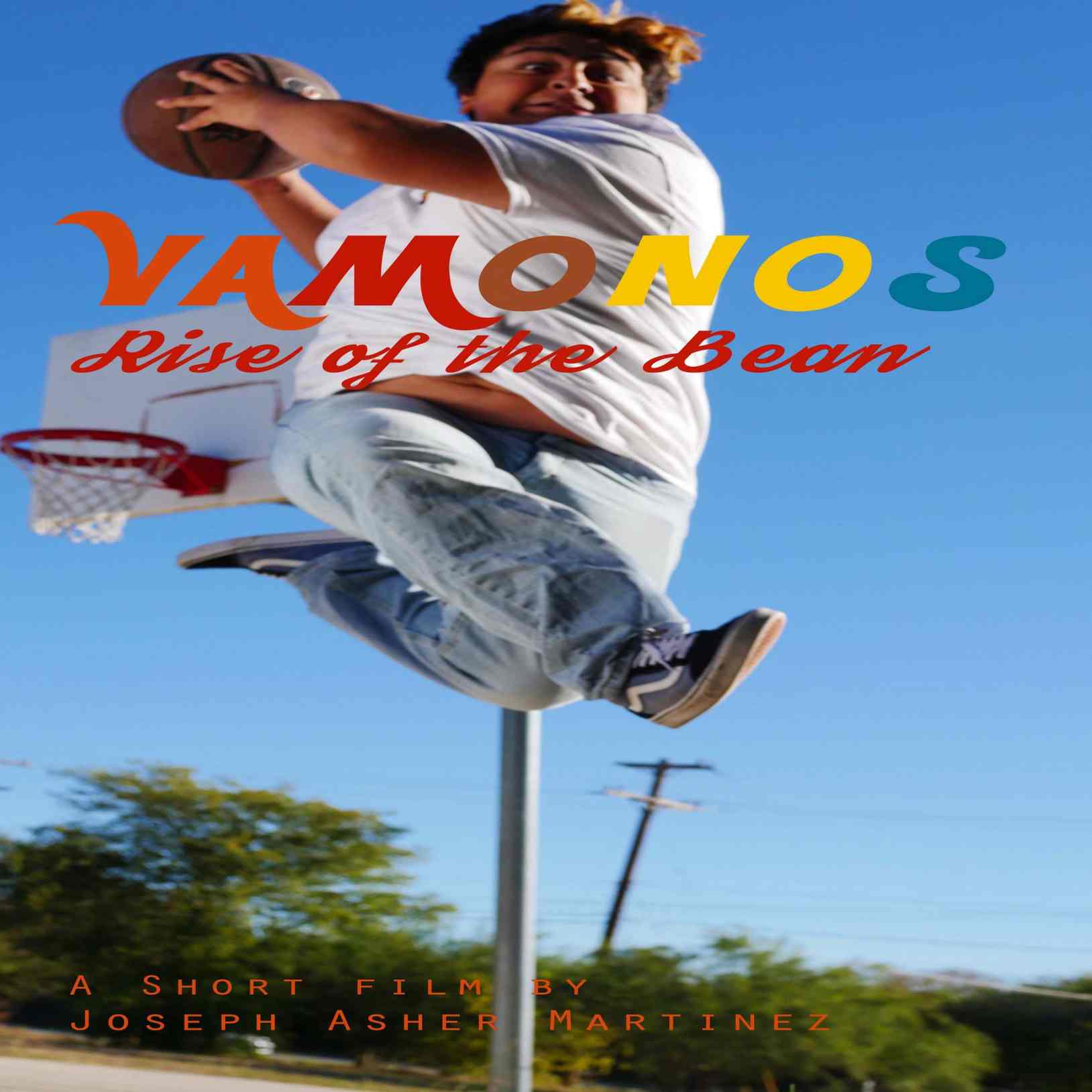 SAN ANTONIO - Txylo -- Earning the Moviemaking merit badge and to prove they can reach goals to help them in college and life, a group of youth - Joseph Asher Martinez (age 18 writer /director), Chad Juniper (age 17, co-writer / asst. dir.), and Osmar Villegas (age 17, actor) – ask for your support of their Kickstarter campaign to raise dollars to shoot their first short film – VAMONOS | Rise of the Bean.

Vamonos | Rise of the Bean, is a comedic basketball short film, which brings elements of 80's cheesy sports movies, into a modern frame. The movie depicts a short Mexican American teen, Osmar Bean, and his struggle to find footing in a harsh, hilariously ridiculous world that relies too heavily on basketball. In the film, he takes on legendary streetballer Davis Jackson, deemed the "Ankle Breaker", and has a historic confrontation with him. Will Osmar Bean prevail, or will he succumb to the streets?

More on Txylo.com
Link to the VAMONOS | Rise of the Bean Kickstarter project page is below:
https://www.kickstarter.com/projects/angelandthelovers/vamonos-rise-of-the-bean-short-film?ref=user_menu

The project is "all or nothing" funding, and the teens have raised over 23% of their goal ($811) as of this writing by asking family and friends. Please consider supporting them.

"Vamonos was written as a feature film, but we didn't have supplies or the mindset to film it so we've moved on and decided to make a little short film…as a proof of concept…And, another big point is we don't see a lot of Latino or minority action stars…so, I thought it would be funny to have a short Mexican basketball player as the star of a basketball show," said Joseph Martinez, student/writer/director.

More on Txylo.com
"This is all one step towards a part of my dream to do filmmaking or some sort of category in that big network that is marketing…it would be a big help if you can donate and help make this a reality so, thank you," continued Joseph Martinez.

Although the friends have similar dreams and may earn a merit badge as members of Venturing, BSA Crew 804, they may not need to go to film school to find success.

"Steven Spielberg was never accepted into film school but does credit Boy Scouts with kicking off his Hollywood career on his photography merit badge work by making a short film called The Last Gunfight. I'd like to see these kids go succeed in film school, but obviously, you don't have to," said Angel Zuniga Martinez, PR Director/Producer for VAMONOS.